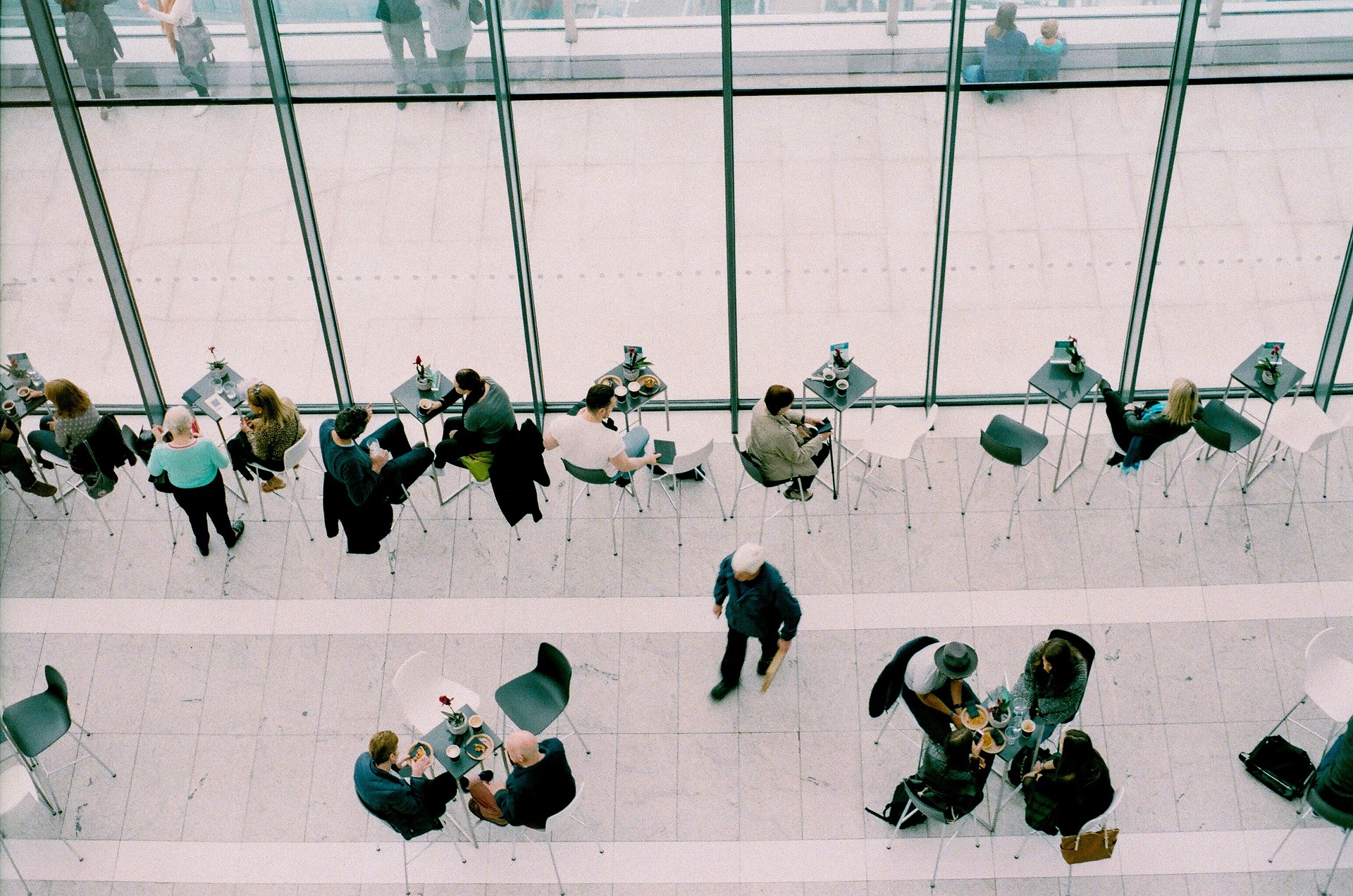 Previous experiences of learning languages have taught me that cultivating a good accent is one of the fastest ways to appear proficient to native speakers. But because pronouncing unfamiliar words is difficult and intimidating, there is a temptation to put it off. Many language learners believe that they should concentrate on building vocabulary and cracking the grammar, and leave the pronunciation for later. I tend to think that this is a mistake, since to most native speakers a convincing accent is the primary measure of fluency. (This is also one of Mondly’s best assets: complex sentences are demonstrated twice, first with the words separated out and then run together, so you can hear how they sound both individually and in a sentence.) There is, of course, the danger of and getting lost in conversations because the other speaker overestimates your level, but there are worse failings than being too fluent. If you’re learning new words, you might as well learn to pronounce them properly first time round.

Having survived learning to pronounce the Dutch ‘g’ sound, which essentially requires you to be able to gargle without liquid, I thought I was ready to face anything that European languages could throw at me. But I hadn’t reckoned on Romanian’s gluttony of vowel sounds. If there are languages of vowels and languages of consonants, Romanian is firmly in the camp of the vowels. Sometimes it gets so infatuated with a vowel that it doesn’t know when to stop – so copil (child) becomes copii in the plural and copiii when adding the definitive article. Other words are more promiscuous, cramming as many different vowels as possible into a tight space, such as ploaie (rain), which together with its verb form plouă (it is raining) boasts a full set.

There are not one, but two ‘blank vowels’ – in addition to the standard schwa Ə, written as ă*, there is the sound represented by î and â, which I can best describe as a pinched schwa, or the noise one makes when trying to unscrew the lid of a stubborn jam jar. Unlike in English, the schwa can be a stressed syllable, as in the first-person plural verb ending (e.g. noi lucrăm – we work). The diversity of the ‘a’ sound is especially rich in Romanian: as well as the plain ‘a’, ă, and â, there is the diphthong ea. Just when you think you’ve overcome the diphthongs, which include the âi sound in câine (dog), the ău in rău (bad) and the âu in râu (river), up pop the triphthongs to kill your fragile confidence: the effort of twirling your tongue around eu beau (I drink), which features two of them (since eu begins with a ‘y’ sound), is enough in itself to make you reach for the hard liquor. But this is mere child’s play compared to the challenges posed by the elusive, spectral ‘whispered i’ – a letter that frequently appears at the end of words, but is variously spoken, whispered, swallowed or required to flutter off the tongue. Mondly tries its best to teach me when ‘whispered i’ should be a full syllable, a half syllable, a trace at the end of a syllable, or elided into the following word, but it remains as inscrutable as a stage magician’s act.

Consonants are generally neater and better behaved – as mentioned before, even in combinations such as the ‘zg’ of zgomot, the ‘ng’ in englez (English) and the ‘sc’ in adolescent each letter is articulated separately and distinctly. However, the preponderance of soft consonants can make the beginner sound like someone eating soup on the other end of an analogue phone line. The tendency, as with unfamiliar sounds like the trilled ‘r’ or the rasping Dutch ‘g’, is to overcompensate and generate a slurry of gushing and hissing noises every time you spot the squiggly comma that turns s into ş (pronounced as English ‘sh’) and t into ţ (equivalent to ‘ts’). Pronouncing words like şaisprezece (sixteen), ţânţar (mosquito) and aşteptaţi (you are waiting) can feel like chewing cotton wool at first, but I’m glad I persevered, because that blend of hard and soft textures is one of the Romanian language’s great treasures.

* In the light of my aforementioned fondness for diacritics, I was somewhat crestfallen to learn from a Romanian friend that they tend to be omitted in correspondence with close acquaintances. The only viable solution, it seems, is to write to Romanians, but avoid making friends with them.