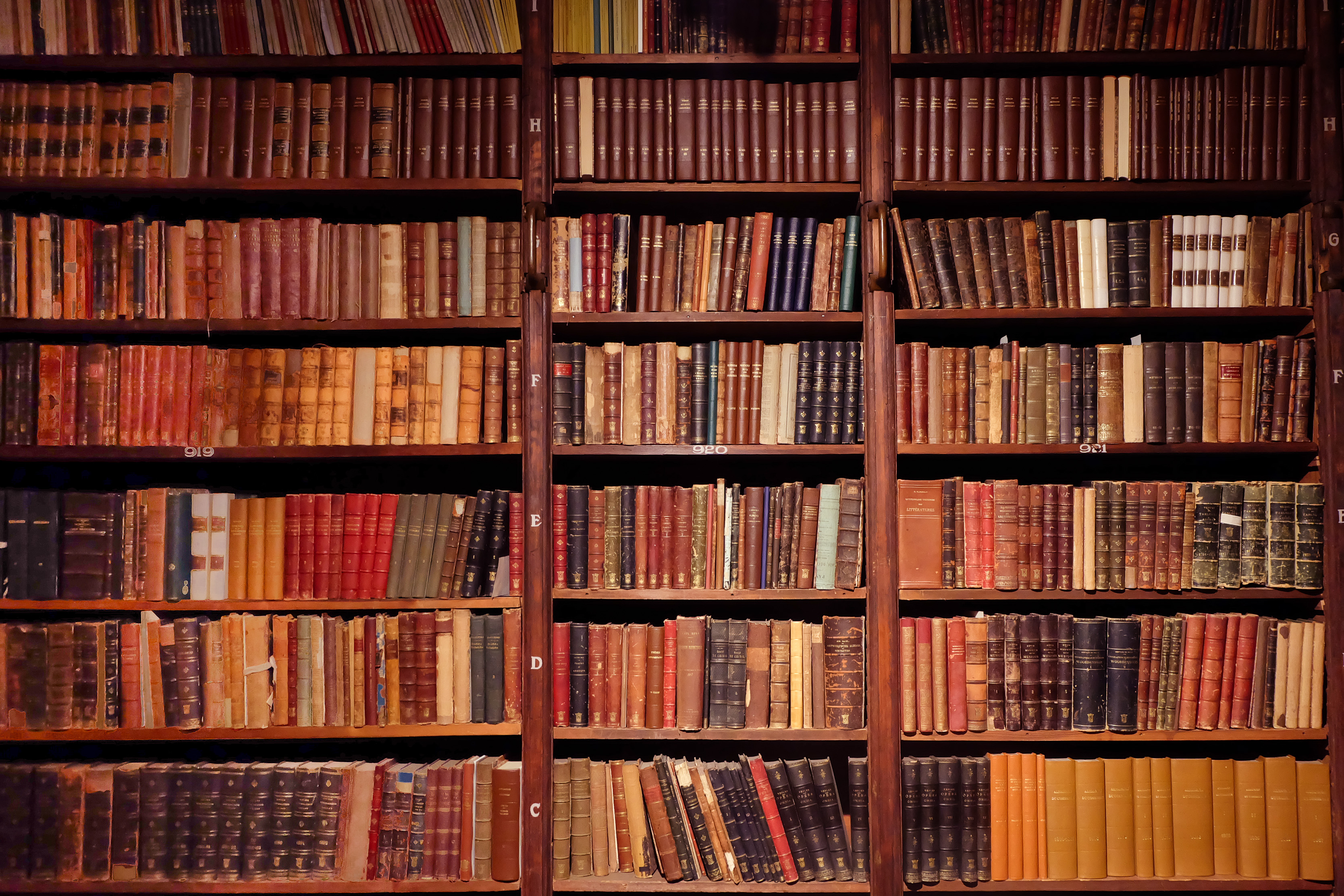 2018 is going to be publication year. I ought to be excited. I should probably be ecstatic. For around a decade ‘have something published’ headed my list of new year’s resolutions with the grinding recurrence of a Cliff Richard Christmas single. And now it’s actually happening, and my primary feeling is apprehension.

At the risk of stating the obvious, having books published is the main thing that distinguishes writers from non-writers. Hang about with writers and it starts to seem like the most normal thing in the world – it’s what everyone does for a living, after all. But to non-writers, having a book out is an exotic event shrouded in mystique, to be discussed in excited whispers. (Where will you have the launch? Who will you invite? Will there be free drink?) Bookshops are full of books by famous and obscure authors, yet many people go through their lives without ever meeting one. It sometimes seems as if readers and writers inhabit parallel universes.

So 2018 will be the year in which I cross that divide from faithless reader to apprehensive writer. It’s something I’ve aspired to for the majority of my 43 and a quarter years, so why do I feel so ambivalent about it? Partly it’s a reflection of circumstance. In all those years that I resolved to enter the ranks of published authors, I never imagined that my wife would be dead before I achieved that ambition – still less that her death would be the catalyst. There was a time when I would have given anything to see my name on the spine of a published book. Now that moment has arrived it feels like a hollow victory, because if the choice were available I would have traded inany amount of book sales to stave off Magteld’s demise. At the same time, I’m not an accomplished enough liar to pretend that I don’t want to see copies leap, fly and skip off the shelves when All The Time We Thought We Had is published on September 6 by Birlinn (ICYMI, that was the plug).

Hence the ambivalence, but that’s not the only source of apprehension. I wrote the book as a tribute to Magteld, but what if it lacks the essence of the woman who lit up my life for 20 years? I worry nobody will read it and it will become an empty monument to my own vanity; I worry too many people will read it and I’ll no longer be able to fetch milk and butter from the supermarket unmolested. I worry people will buy it but not read it, or read it but not understand it, or understand it but not appreciate it. I’d contend I’ve become less ambitious since Magteld died. In particular I find the flaky notion of a “career” an increasingly absurd measure by which to define a human lifespan. And yet here I am, still secretly desiring a career as a writer and yearning for recognition and material success, despite being old enough to know better. Everybody believes they have a brilliant book in them, but once it’s out of you the only true test is how well it fends for itself in the outside world. Books are like children in that regard: you nurture them, fuss over them, agonise about their future and invest all your energies in giving them the best possible start, but there comes a day when you have to let them go and hope they’ll be successful enough to look after you when the days start to shorten.